On December 20, 2017 the Court of Justice of the European Union ruled that the company Uber falls into the category of “service in the field of transport.” This decision allows member states to treat Uber as a conventional driver business, with the duties that this entails. 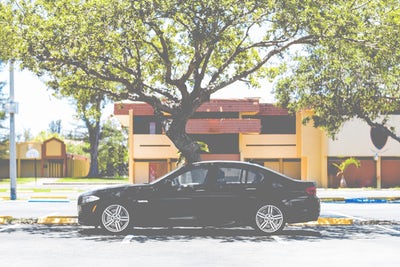 Aside from the company’s reputation, the Uber case is interesting because it combines two issues raised by large digital platforms. (1) Uber is accused of unfair competition against taxis, just as Airbnb is against hotels. (2) Uber is not an employer, but it sets its fares unilaterally, and angers its users. By sealing Uber’s fate, governments are setting a precedent for the digital platforms of today and tomorrow.

What should we impose on Uber, and conversely, how should we define our institutions to make Uber a fair player, both legally and socially? Through the Uber case, I wish to examine three difficulties that arise in economics: (1) reconciling innovation and fair competition; (2) counter-balancing the monopoly power of platforms; (3) protecting workers and driving digital platforms towards greater social responsibility.

Digital platforms have developed thanks to technological innovation. Based on the development of the Internet and access to it via smartphones, these companies have created applications that facilitate the linking of an offer and a demand for services. The Uber app allows you to instantly order a driver with your smartphone.

What does Uber bring? On the one hand, Uber’s contact technology provides efficiency gains. Potential customers are put in contact with drivers who are geographically close. In theory, it’s a win-win scenario. Drivers reach their customers much faster, allowing them to earn more fares in one day and use less fuel. Fare prices can therefore be reduced while drivers make more profit. An additional application from Uber goes even further. UberPool allows passengers who do not know each other but who are going in the same direction to share a trip. The gains are both economic and ecological, with a reduction in fuel consumption and pollution per passenger.

On the other hand, the many features of the Uber application (automatic GPS location, reduced price uncertainty, secure payment via the application, and live monitoring of the driver’s position) have spread to competing companies providing private hire vehicles (PHVs) and taxis. Several taxi companies now offer such a service. Tappsi, a Colombian company, has even adapted this technology to offer a new feature: ensuring taxi driver compliance. In Colombia, taxi scams are common. Ill-intentioned people pretend to be genuine taxis, then racket passengers. By using the Tappsi app, a passenger knows they are odering a registered driver, without risk. Uber has helped improve passenger transport services, and may open the way for other advances, such as self-driving vehicles.

In light of the positive spin-offs, a total ban on Uber is not a good idea. However, allowing the Uber service as such can prove problematic. In France, as in many other countries, a taxi driver must have a license that is often bought or rented from a company. The number of licenses is regulated by the public authorities. This regulation was introduced in the 1930s, at a time when Paris was inundated with taxis. The price of a fare was kept high so that taxi drivers could earn a reasonable living from their work. PHV drivers do not have to buy a license, although the recent Grandguillaume law requires them to pass an examination. However, they do not have the right to cruise and pick up passengers without reservations: a privilege of taxis. Thanks to Uber, the customers’ booking and waiting times are drastically reduced, to the extent that it is often faster to order a driver with Uber than to find a cruising taxi. In this legal limbo, Uber allows a practice that competes unfairly with taxi drivers, who have to abide by rules such as holding a license. 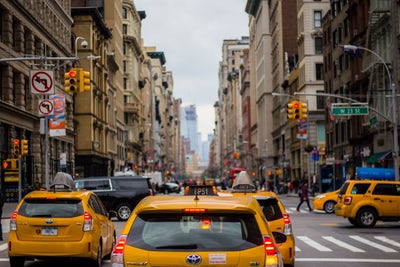 What is the potential outcome? One modest solution is to require Uber to abide by the same rules as PHVs or taxis. It is up to Uber to choose between the two. This is the path opened by the judgment of the European Court of Justice, acknowledging Uber as a “service in the field of transport”. A more ambitious reform path would be to overhaul the taxi and PHV system. It seems absurd to keep two separate systems for trades that are increasingly similar.

Counterbalancing the monopoly power of platforms

As with other platforms, the user network plays a key role in Uber’s success. If no drivers used Uber, the application would be useless for passengers. Conversely, if no passengers used the app, drivers would never get customers. The larger the network, the easier it is to find a driver and therefore the greater the efficiency gains. These efficiency gains partly allow Uber to fund itself using transaction margins.

Uber’s position in the market allows it to set its margins and fares almost freely. Like Deliveroo, and unlike Airbnb or Blablacar, Uber sets the price of its fares. The algorithm that generates prices is the hidden part of the Uber application. This is an important dimension, because Uber’s role is limited to being a mere intermediary in transactions. Uber sets certain conditions on transactions, which affect the income of drivers. By unilaterally adjusting the prices at will, Uber, and recently Deliveroo, have also annoyed their drivers and couriers, who have no alternative but to suffer price reductions without being able to discuss or negotiate.

Despite not having employee status, PHV drivers have unions and the right to strike. However, the real power of unions is weak, because of the decentralized structure of the company and the inherent autonomy of the driving profession. In other words, a few drivers striking does not prevent the application or the administrative service from working. Unions seem to have very few ways of making the company take them seriously. 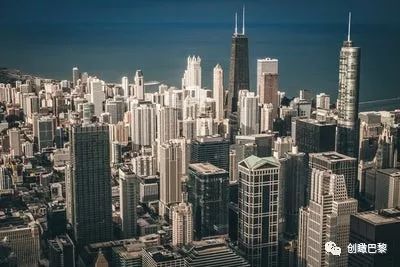 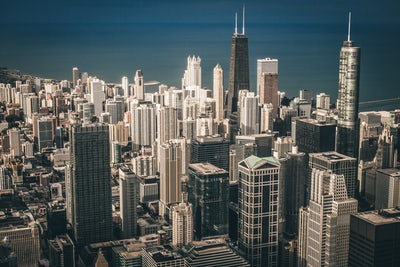 Even though it is not an employer, Uber could be subject to certain rules regarding social dialog. Union representatives for drivers would establish company agreements on certain topics such as tariffs or working conditions, valid only within Uber. These agreements could be made at local level – at the metropolitan level, for example – to take into account the aspirations of drivers.

Labor law has not been written to reflect the modern means of quickly connecting consumers and workers. Hence, digital platforms fall into an empty category of labor law. Uber is not the employer of its drivers and thus avoids many legal and financial constraints. Traditional employers wear several hats in terms of financial responsibilities. They contribute to allowances during sick leave, or are obligated to pay a monthly minimum wage. They also act as an intermediary with the Social Security system for the transfer of social contributions, to which they are explicitly called to contribute.

Life seems easy for Uber, but much less so for non-salaried drivers. Unlike salaried workers, drivers on these platforms are not protected against risks. The term “economically-dependent worker” was introduced to define a type of non-salaried labor which differs from traditional self-employment, such as craftsmen or tradesmen.

Recently, Uber introduced insurance for car accidents during a fare. Unfortunately, other risks are not covered, especially when a driver gets sick or when their car breaks down.

Drivers can expect to receive a certain level of social security cover by subscribing to specific social security schemes for self-employed workers, through wich they are generally offered a health protection and pension plan. Some governments (including the French government) are planning to reform the scheme for self-employed workers and to include protection against unemployment. The scheme for self-employed workers is quite useful in a world where (full-time) drivers manage to earn enough. However, in a context of low fares, it is difficult for drivers to earn a reasonable income. Social protection is second only to basic needs (food, housing, car maintenance). Incentives to contribute are low, to the extent that fraud becomes necessary to survive. 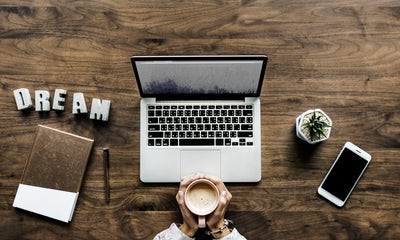 Without a minimum wage, drivers who work with Uber have no guarantee of sufficient remuneration, which would allow them to contribute to the scheme for self-employed workers. Should the minimum wage rules be extended to economically dependent workers? In the case of Uber, a minimum tariff can indeed be set jointly with unions. This solution is only possible because Uber sets the fares. If the fares were decided unilaterally by the driver, as is the case with Blablacar, the question of minimum fares would never arise.

However, Uber does not pay any contribution to the social protection system, which is unfair compared to companies of drivers and taxi employers, nor does it pay any VAT (this is passed on to drivers). The state must find a way to collect taxes from Uber and digital platforms, so that they contribute like any employer would for its employees.

Will the Uber model become a majority model for businesses in the years to come? Today, the regulatory framework for digital platforms has yet to be developed in most countries. Resolving the difficulties raised by Uber could set a precedent for other digital platforms, or other work organizations. The TaskRabbit platform, for example, generalizes the Uber model to the completion of “odd jobs”: repairing plumbing, mowing the lawn, fetching a package, etc. Our institutions must be ready to regulate these practices.

MyScienceWork, A Scientific Platform in Open Access NEXT STORY